Countries where Bluetooth is enabled in myMirka app. 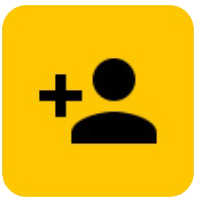